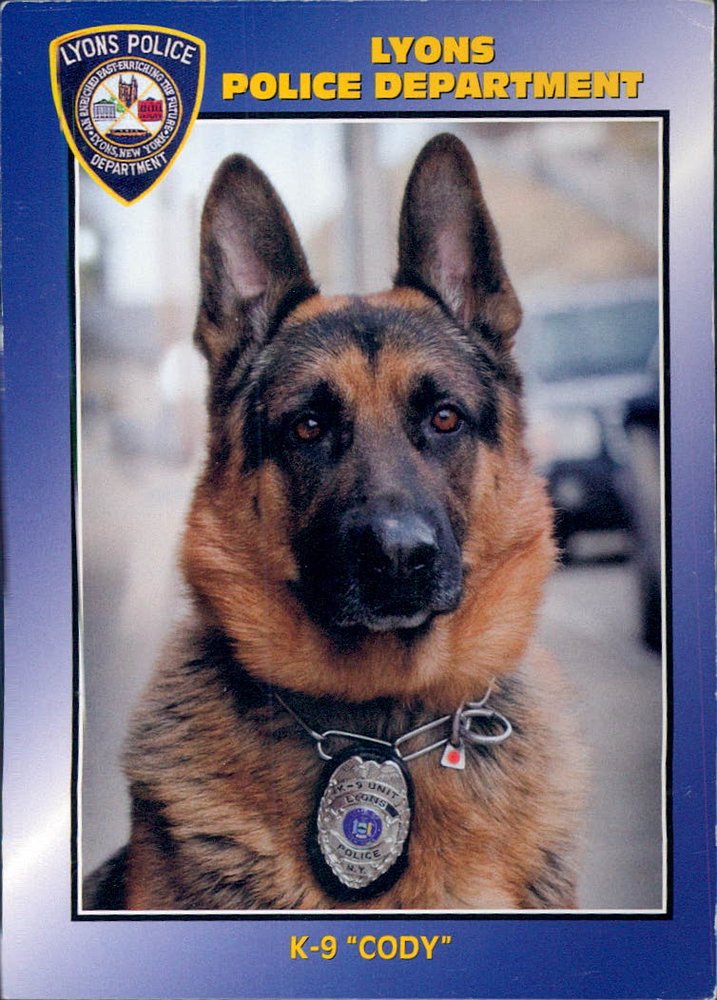 > He performed countless Drug Raids over the past seven years.

> Was involved in over 50 drug searches at public and private schools.

> Was involved in over 75 K-9 demonstrations for schools, community events, police and fire fighter events, Boy Scouts, Girls Scouts and other youth programs.

> Assisted with the successful location of missing children on two occasions.

> Assisted with the successful location of a missing elderly individual with Alzheimer's Disease.